The snakehead fish is an amazing specie. Branded by some as the Fishzilla, the snakehead also have a huge following around the world by both fish keepers and anglers alike. The following is meant to be a reference guide to the Channa genus of the Channidae family of snakehead fishes. 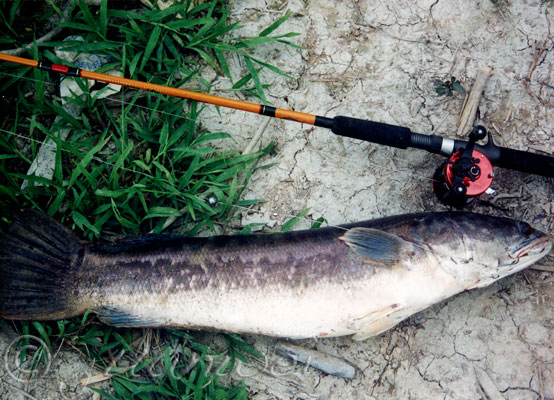 How many types of Snakeheads are there?

While there are many types of Snakehead fish – mainly the 3 largest and most common species that are highly sought after in most Asian countries. They are Channa lucius, Channa micropeltes and Channa striata.

So let us meet the Channa family…

The Borna snakehead, or Chel snakehead, Channa amphibeus, is an extremely rare species of snakehead. C. amphibeus is native only to the Chel River (in the drainage of the Brahmaputra), of the Bhutan foothills, in northern Bengal, India.

As with all snakeheads, C. amphibeus is an aggressive predator. The fish grows up to about 25 cm (10 inches). C. amphibeus requires warm fresh water (about 22–28?C) to properly mature, and access to atmospheric oxygen. Ref

Max length 84 cm. The notorious fish that terrorised certain US states. The Northern snakehead (Channa argus) is a type of snakehead fish native to China, Russia, North Korea and South Korea. In the United States, the fish is considered to be a highly invasive species. In a well-known incident, several were found in a pond in Crofton, Maryland in June 2002, which led to major media coverage and two movies about the incident, Snakehead Terror and Frankenfish. Ref 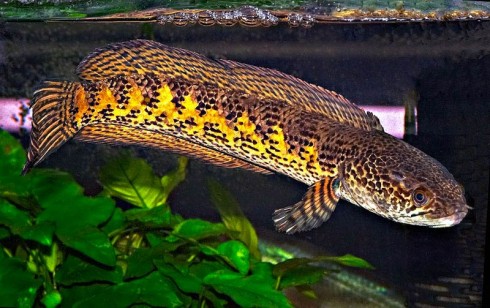 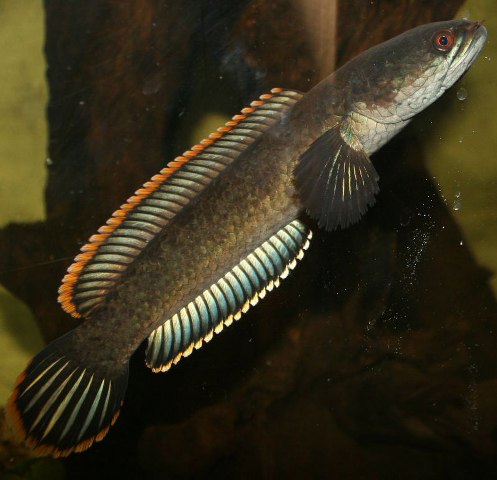 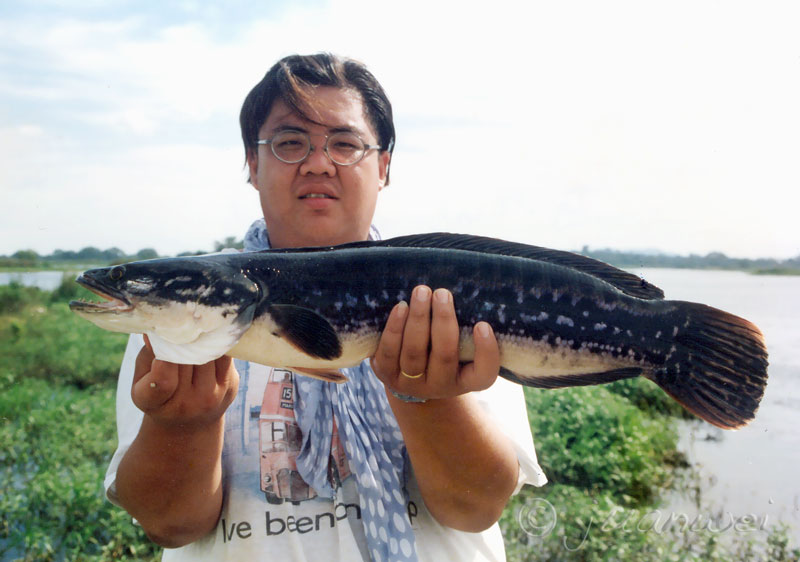 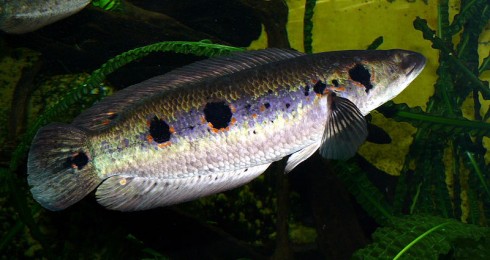 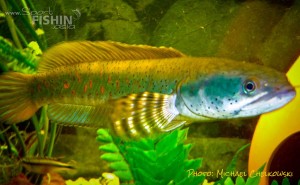 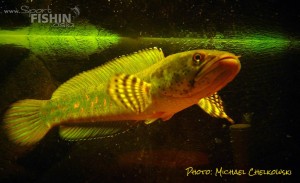 The smaller, colorful snakeheads are important in the aquarium fish trade. Most of these “dwarf” snakeheads are difficult to obtain as they can have very beautiful markings and fins. They are also mostly mouth brooders.

Below is a Quick Reference guide to the attainability of Snakehead fishes in general around the planet;

END_OF_DOCUMENT_TOKEN_TO_BE_REPLACED

Talking to a fireman the other day, he related how he's having breathing difficulties the results …

END_OF_DOCUMENT_TOKEN_TO_BE_REPLACED 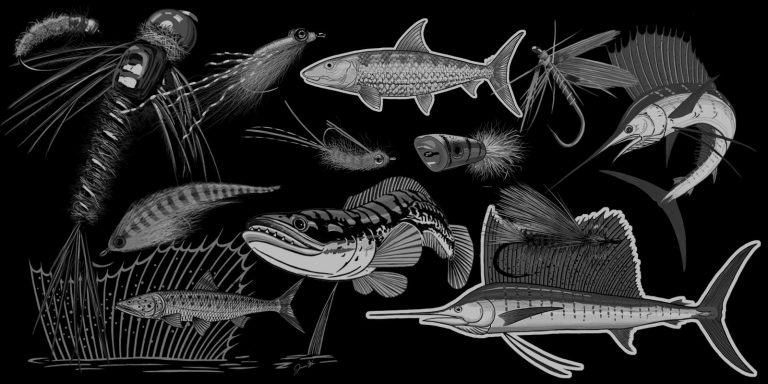