A pocket point-and-shoot camera is not the best camera for great images. So why use one? The main reason is they are so handy. My other ‘camera’ that I use the most is my iPhone. Like they say “the best camera is the camera that you have with you”.

Olympus did something new with their pocket point-and-shoot TG-1 Tough camera by introducing the ability to attach either a wide or telephoto converter lens via an adapter. That allows more flexibility for users to get more creative.

I recently got my hands on the teleconverter lens TCON-T01 for the TG-1. I also dabbled a bit with the new and improved TG-2.

The first thing that strike my mind when screwing on the lens is hey, it now looks like a micro two third camera!

A wide angle lens will be useful for tight situations (like on a small boat), sceneries and making your fish look bigger, maybe!

I took the tele-converter instead because the original 4X optical zoom is, well… a bit short. I want to get closer to the action so let’s see what happens. Keep an eye on my coming posts on the site or the Sport Fishin’ Asia Facebook Page.

The following images are shot handheld in the morning sun and raw in the sense that no UV filter is used, there are no adjustments, no colour correction and retouching.

Same images as above with 100% crop

I spent four days using the TCON-T01 teleconverter lens on a recent sailfish trip and had the best opportunity to put it through its paces.

One thing that immediately became apparent is the fixed zoom once the lens is screwed-on so I ended up putting it on and taking it off again whenever I needed to take close range shots. Very impractical.

It is a novel idea by Olumpus to have these adapter lens. Is it good to have? Yes, it is useful for me under certain scenarios. Will I recommend you to buy one? For the asking price, no. You can live without one.

Here is a shot taken using the TCON-T01 teleconverter lens. Click to enlarge.

It's March and that signals the start of a new season of fishing, jigging, popping, baiting and …

END_OF_DOCUMENT_TOKEN_TO_BE_REPLACED 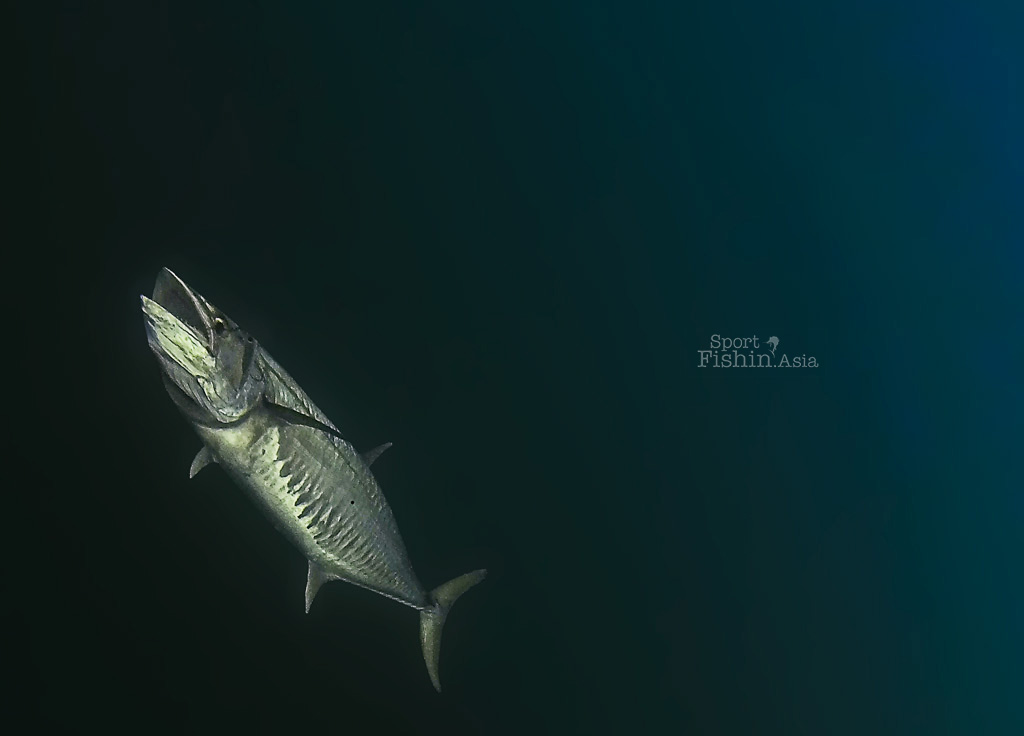